Misdemeanor to Felony: DWI to Intoxication Manslaughter in TX 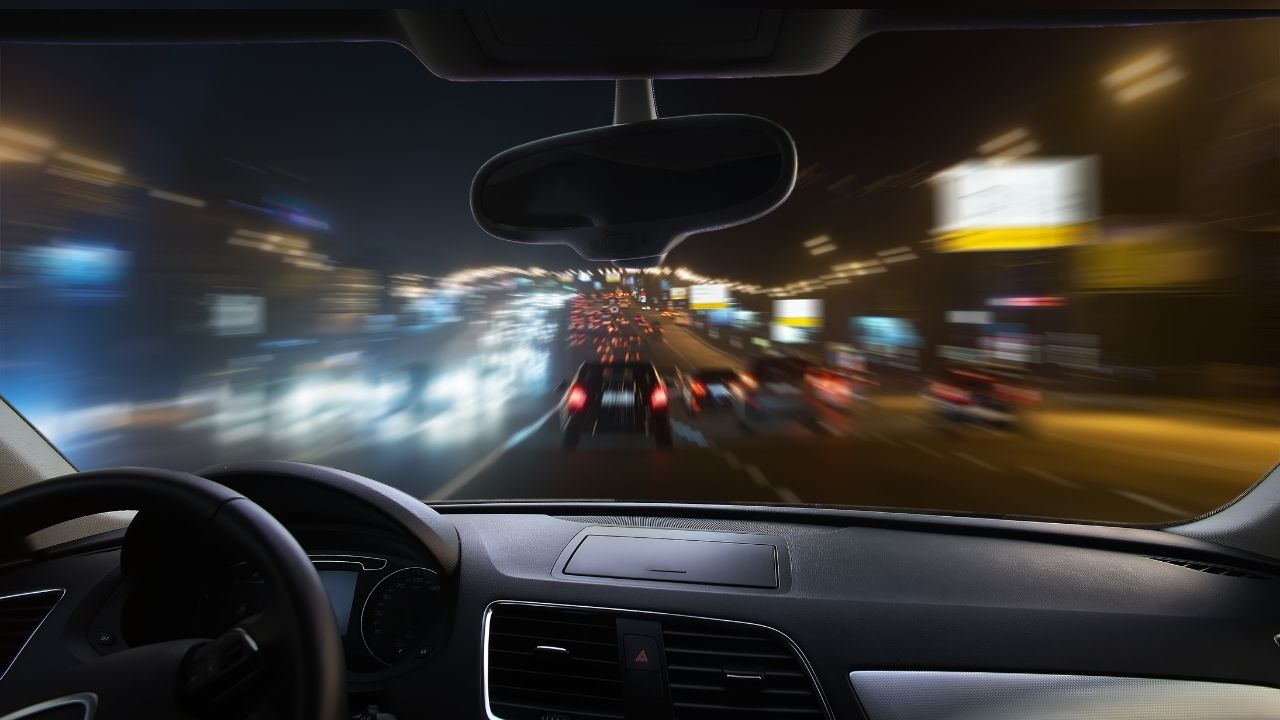 Intoxication charges can carry lasting implications. Depending on the offense, they can jeopardize your freedom and your future. At a minimum, they could affect your ability to drive to work or school. That’s why it’s incredibly important to retain an experienced Dallas intoxication crimes lawyer immediately if you have been arrested for an intoxicated-related offense. The sooner you get in front of the case, the better off you will be. These cases can be complex and strict deadlines often must be adhered to, especially if your driving privileges are in jeopardy or if you are seeking admission into a DWI education or diversion program.

Chapter 49 of the Texas Penal Code lists nine intoxication and alcoholic beverage charges. Most of the offenses, such as Public Intoxication and DWI, are very common and chances are you probably know someone who has been arrested for one of these offenses. A few of the other charges are less common, such as BWI and FYI.

Punishment: Second-degree felony punishable to 2 to 20 years in prison and maximum $10,000 fine.

What are the Collateral Consequences of Intoxication Crimes?

Obviously, jail and fines are possible punishments for intoxication crimes, but the collateral consequences extend far beyond that. Drivers arrested for an intoxication offense may have their driver’s license suspended, be required to have an interlock on their vehicle, take regular drug and alcohol tests, and complete DWI or alcohol education classes. Not to mention, if the case results in a conviction it could include the loss of employment or professional licenses or become an obstacle in obtaining a loan or housing. That’s why it is so important to have an adept Dallas intoxication crimes lawyer in your corner every step of the way. Our team will work to secure the most favorable outcome possible and minimize the negative impact to your life and livelihood.

At Varghese Summersett, we have achieved amazing results for clients charged with intoxication crimes, including intoxication assault and intoxication manslaughter. Our results come through experience, hard work and perseverance. We will thoroughly investigate your case, as well as your criminal history, background and any mitigating factors in your life. We will take all of this information and build the most comprehensive, aggressive defense strategy possible. Call 214-903-4000 today to speak to a Dallas intoxication crimes lawyer and find out why we are the best at what we do. We welcome tough cases.

You can also check out our Fort Worth DWI lawyers.

How to Pick the BEST Dallas Intoxication Crimes Lawyer